A Review by Naomi Deplume

This article was originally published in the second issue of VIA Noke Magazine, printed in Roanoke, Virginia in July 2012.

“Beauty is embarrassing,” contemporary artist Wayne White drawled to a packed crowd at the opening for his massive, site-specific installation, BIG LICK BOOM, on June 7th. His artist talk at the Taubman Museum of Art was not the dry art-speak expected at such an event. Instead, Wayne wove raucous story-telling, fake art star bravado, banjo picking, cussing puppets, and southern charm into a motivational performance. But as packed as The Taubman audience seemed that night (sold out and standing room only), Wayne’s target audience were only represented by a handful of young people standing in the back. Wayne’s message was to emerging artists, whom he urged to get out of their small pond, and go somewhere that challenged them. His motivational speech about the greasy innards of the art world, and how he met that challenge through tireless subversion and humor, worked like a shot in the arm. This kind of talk simply isn’t often heard in this area, and it seemed a tragedy that few young people were in attendance.

Wayne White is known for his set design and puppeteering on numerous projects, including the cult-classic TV show, Pee-Wee’s Playhouse, as well as his career as a contemporary painter. He hails originally from Chattanooga, Tennessee, but resides in Los Angeles now. His monumental BIG LICK BOOM is an epic portrayal of Roanoke’s transition from tiny Big Lick to the boom-town of Roanoke. A team of local artists assisted in the construction of the full gallery installation that took nearly six weeks to build. Wayne White approaches Roanoke history with a humorous social critique. His in-depth research brings the wildness of early Roanoke to light: racially charged brawls, shoot-outs, taverns, brothels, and mega-industrial companies sprang up like mushrooms in the quiet town of Big Lick. White’s mechanized installation moves, it makes noise, and it is just as bigger-than-life as Wayne himself.

The installation, curated by Leah Stoddard, Adjunct Curator of Contemporary Art at The Taubman, is a bold new direction for the museum. Engaging an art star to work within the community of Roanoke, to create a monument to our distinct sense of place, is a thrilling occurrence. The moment Wayne White stepped onto the stage to deliver his artist talk, The Taubman Museum of Art was accidentally cool. BIG LICK BOOM will be showing until September 15th, when it will go the way of all site-specific, ephemeral work: it will be torn apart and scrapped, like a movie set after the shoot. Wayne’s installations revolve around immediacy and a big splash. Dust will never settle on BIG LICK BOOM, and it will disappear before you know it.

*This column is written each month by different authors with diverse viewpoints. The opinions expressed in this article do not necessarily reflect the viewpoints or opinions of VIA Noke Magazine or its publishers. 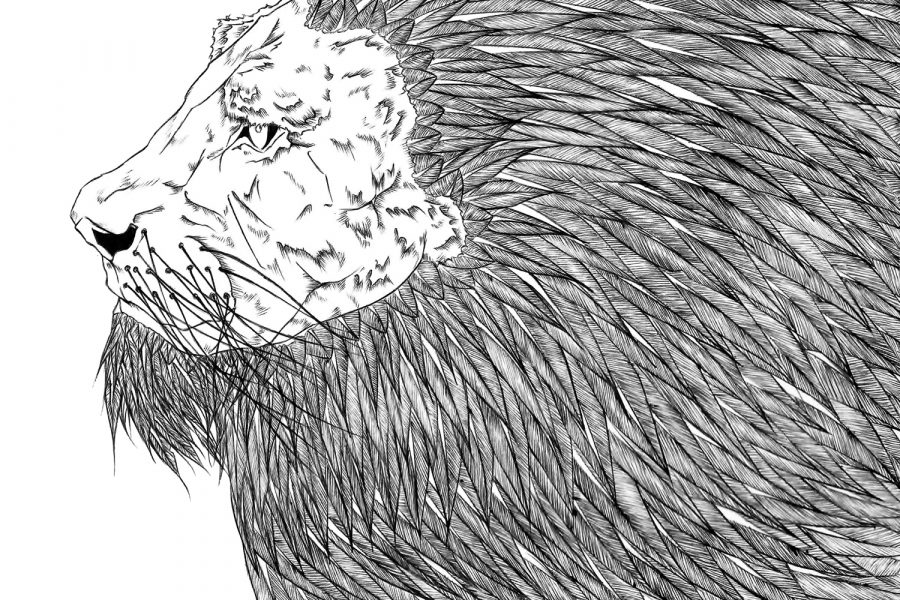 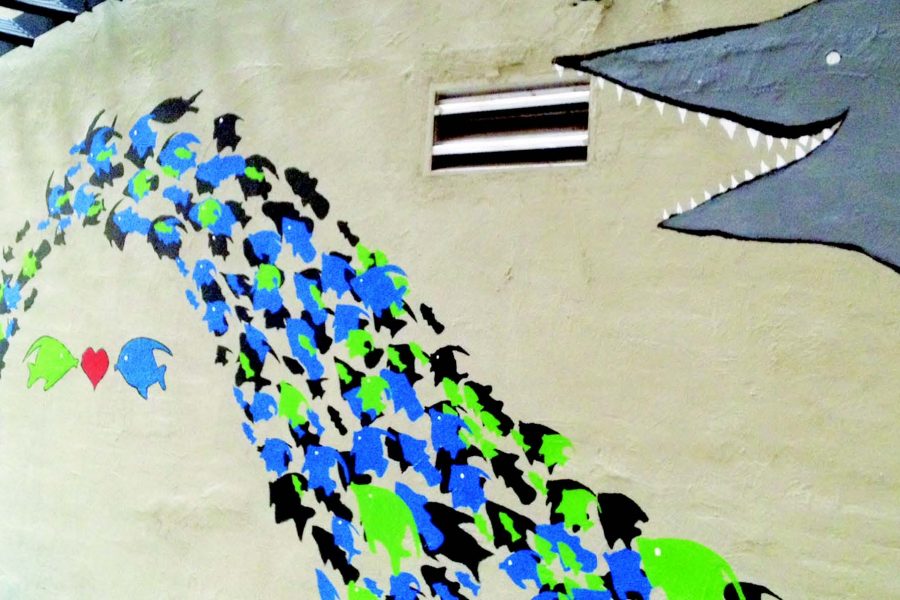 Behind the Scenes with the Roanoke Art Mural Project 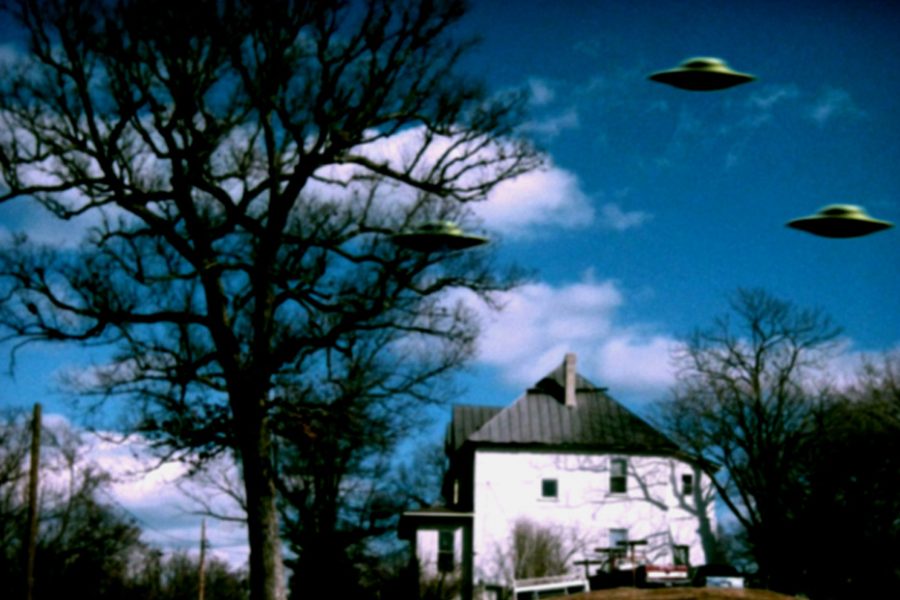